A collection of rare, unreleased tracks from the international underground released in support of the station's running costs, featuring the likes of R. Stevie Moore, Don Mandarin & many more 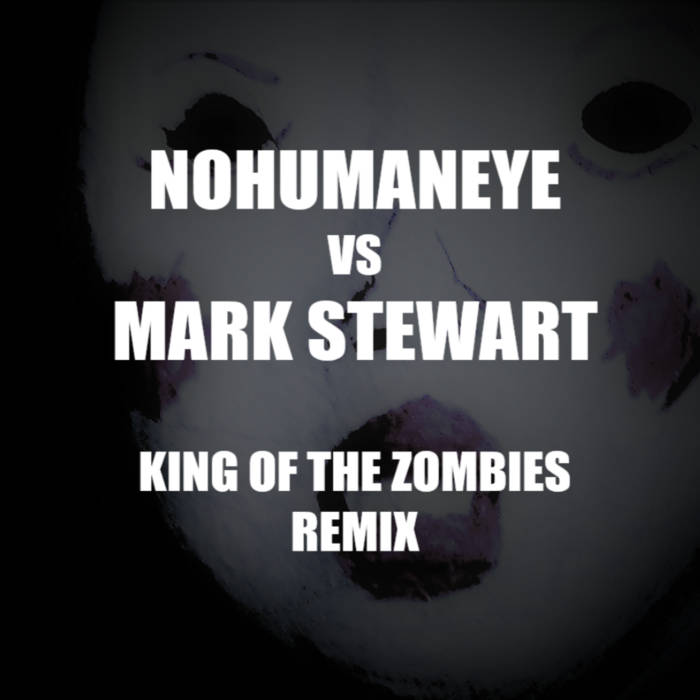 Watch the video for 'Music Shall Live' above.

'Chaos Variation IV' is out now

'Funkadelic conspirators...somewhere between Videodrome & Blue Velvet, if they were blaxploitation masterpieces' Blow Up Magazine, 8/10

More Info: 'This video was captured by Canadian cult media personality Kayvon Zahedi of KayvonTV fame (who happened to be on hand that day for the filming of the music video), this behind-the-scenes featurette uncovers handshot clips centred around the shoot

As an added bonus, it also features exclusive candid interview footage, outtakes, & photographs with some of the key artists & musicians who played their distinctive roles in forming this British post-punk supergroup'

Watch the behind the scenes footage in full above. 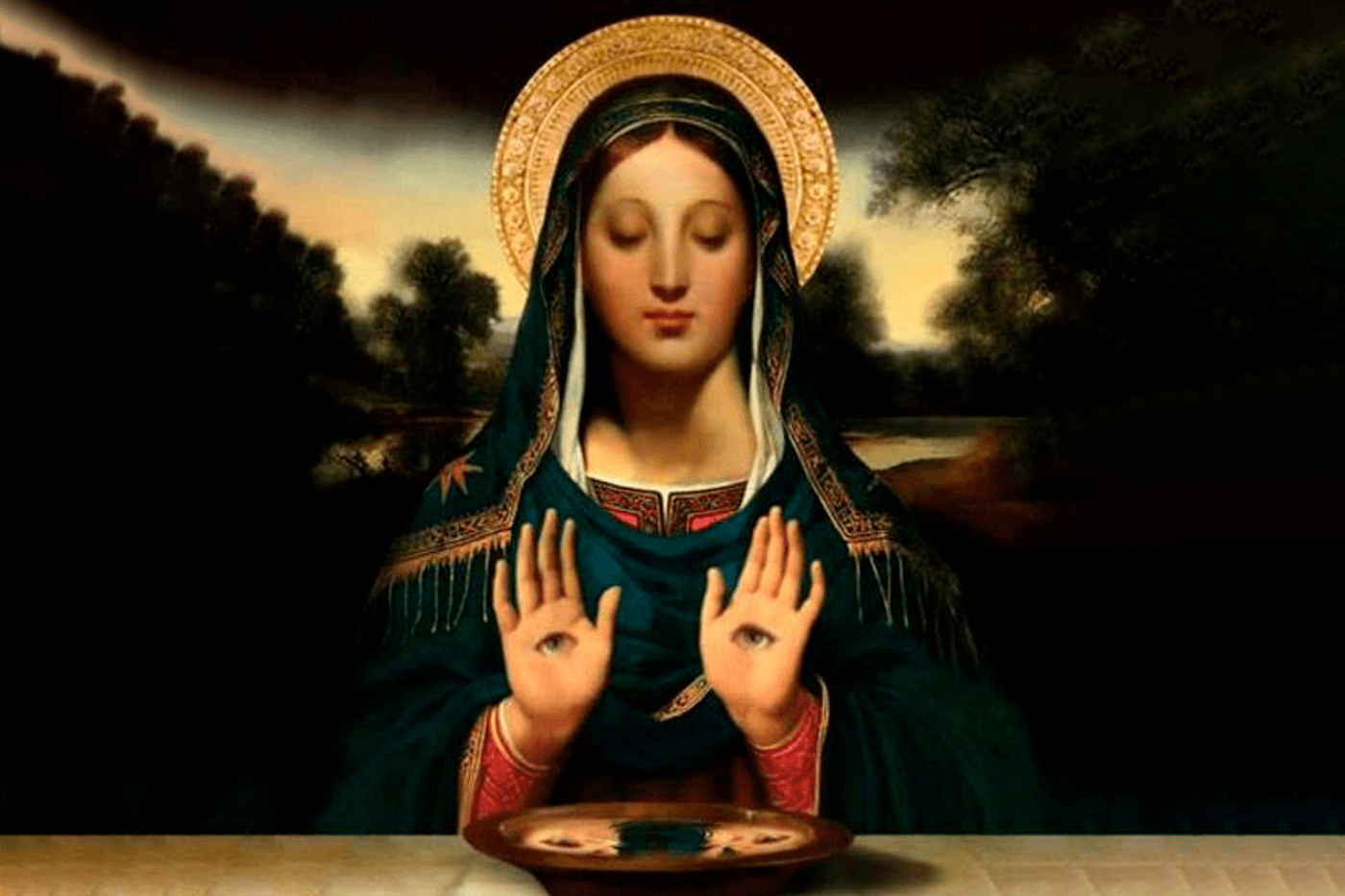 Listen (from around 26 minutes) 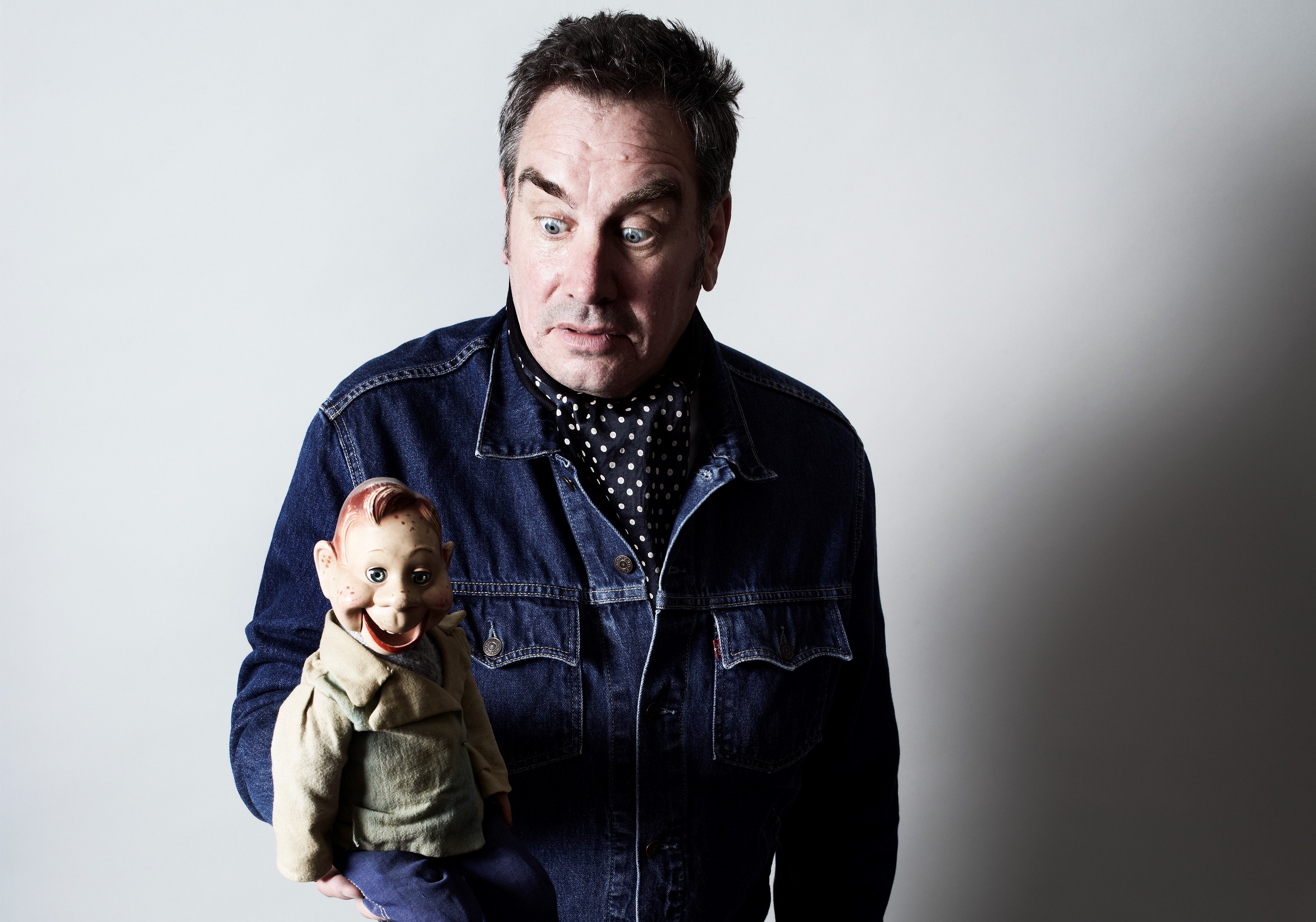 Mark Stewart & The Maffia will perform live for the first time in over a decade as part of On-U Sound's 40th anniversary celebrations.

Mark is currently at work on a new album which is set to coincide with the On-U Sound 40th anniversary celebrations.

Tickets available in a couple of weeks. Keep up to date HERE. 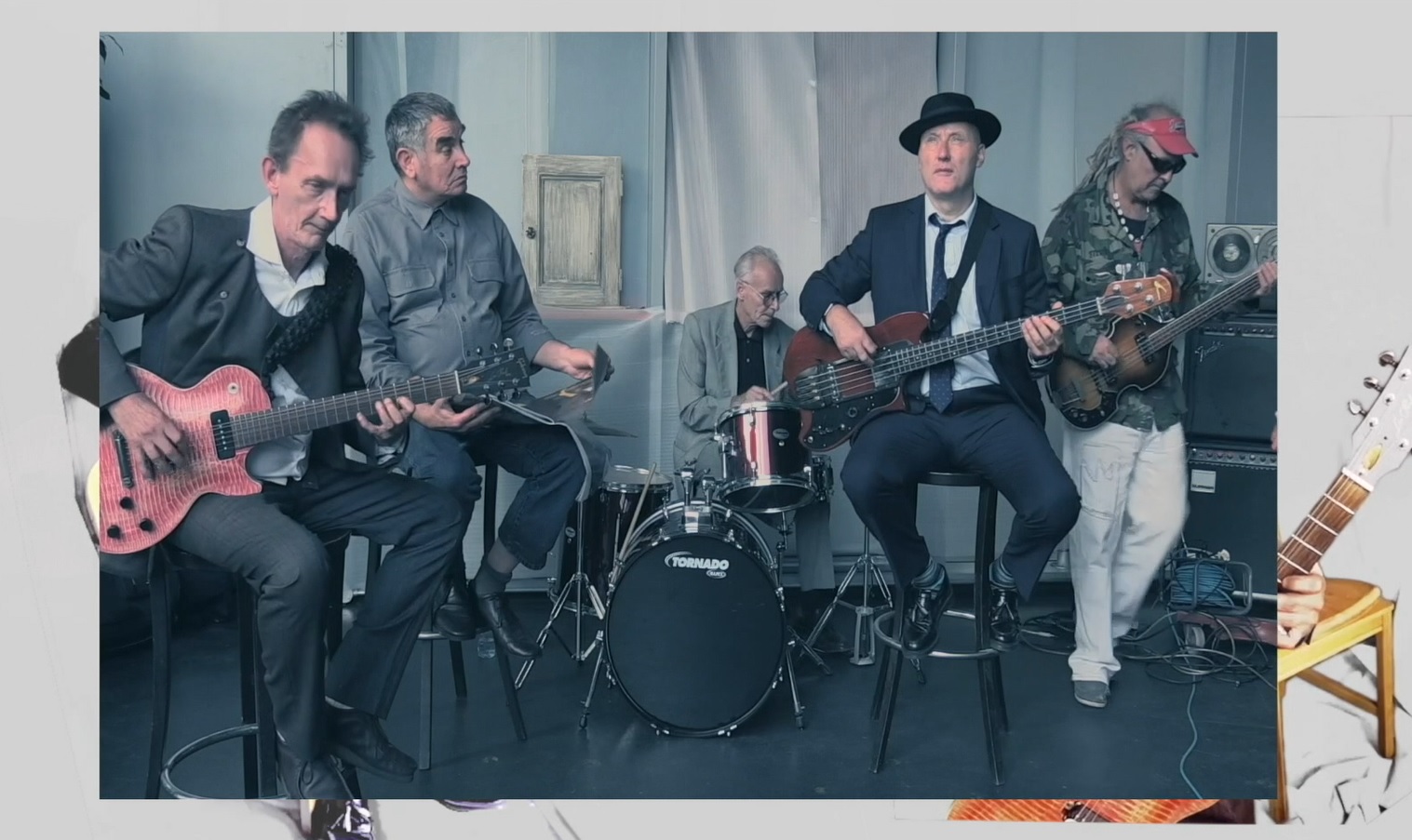 'Throwing Curveballs At The Moon'

Mark Stewart appeared on the Stereo Embers Magazine podcast recently to discuss 'UFO's, having tea with Sun Ra, The Sex Pistols, and how music bridged the racial divide in his town in the late 70s as well as why he likes to hang out with oddballs, the avant-garde New York scene and a fight he once had with Allen Ginsberg.'