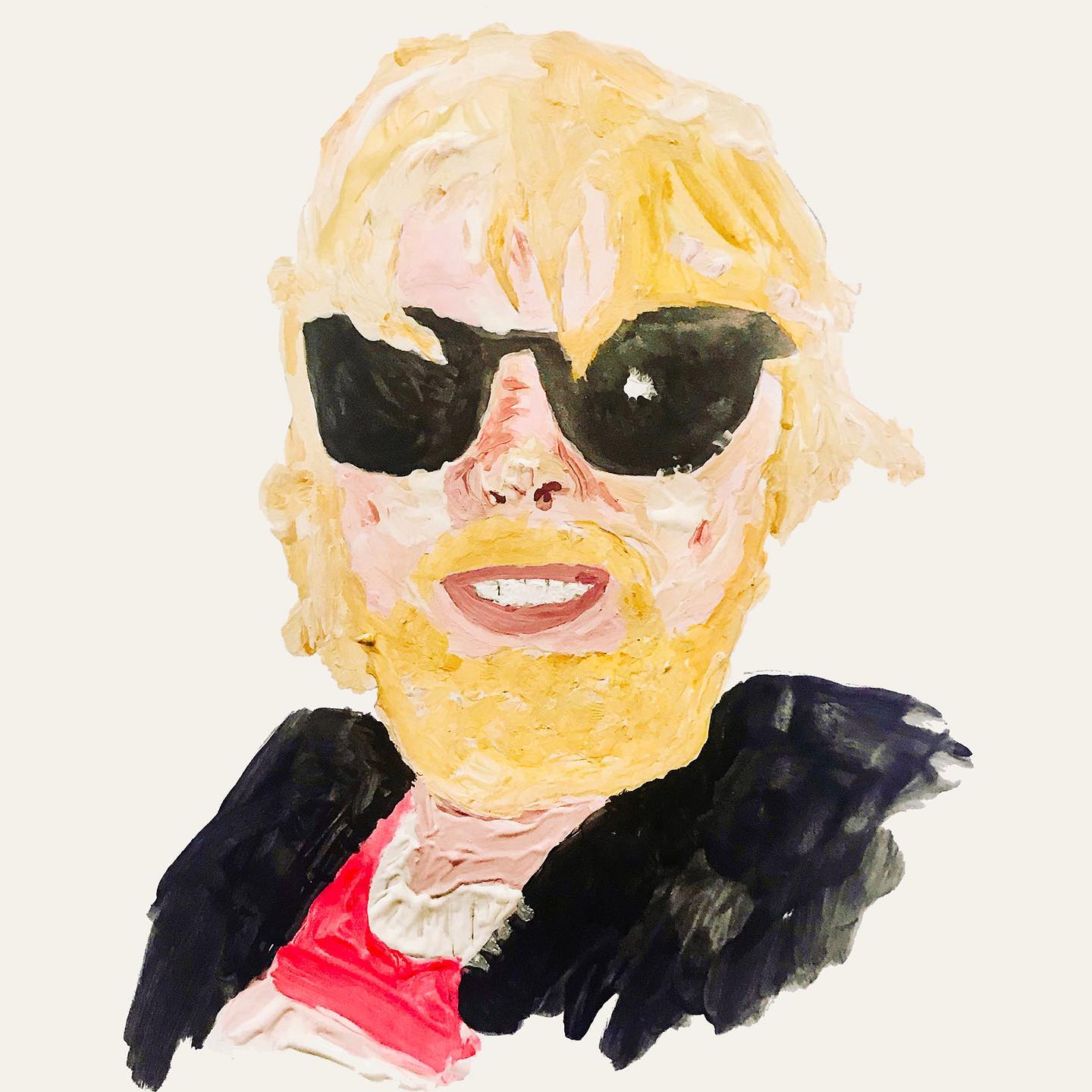 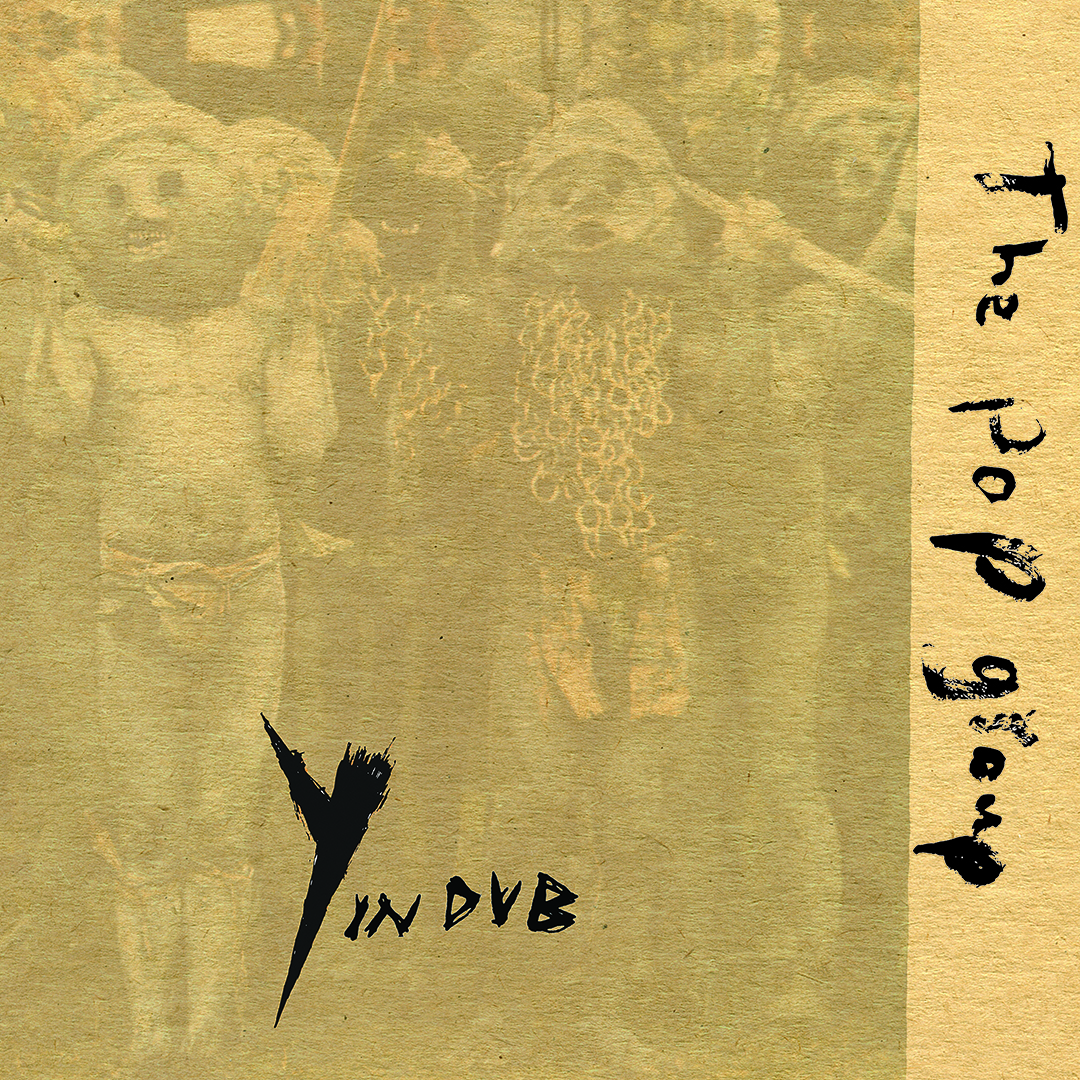 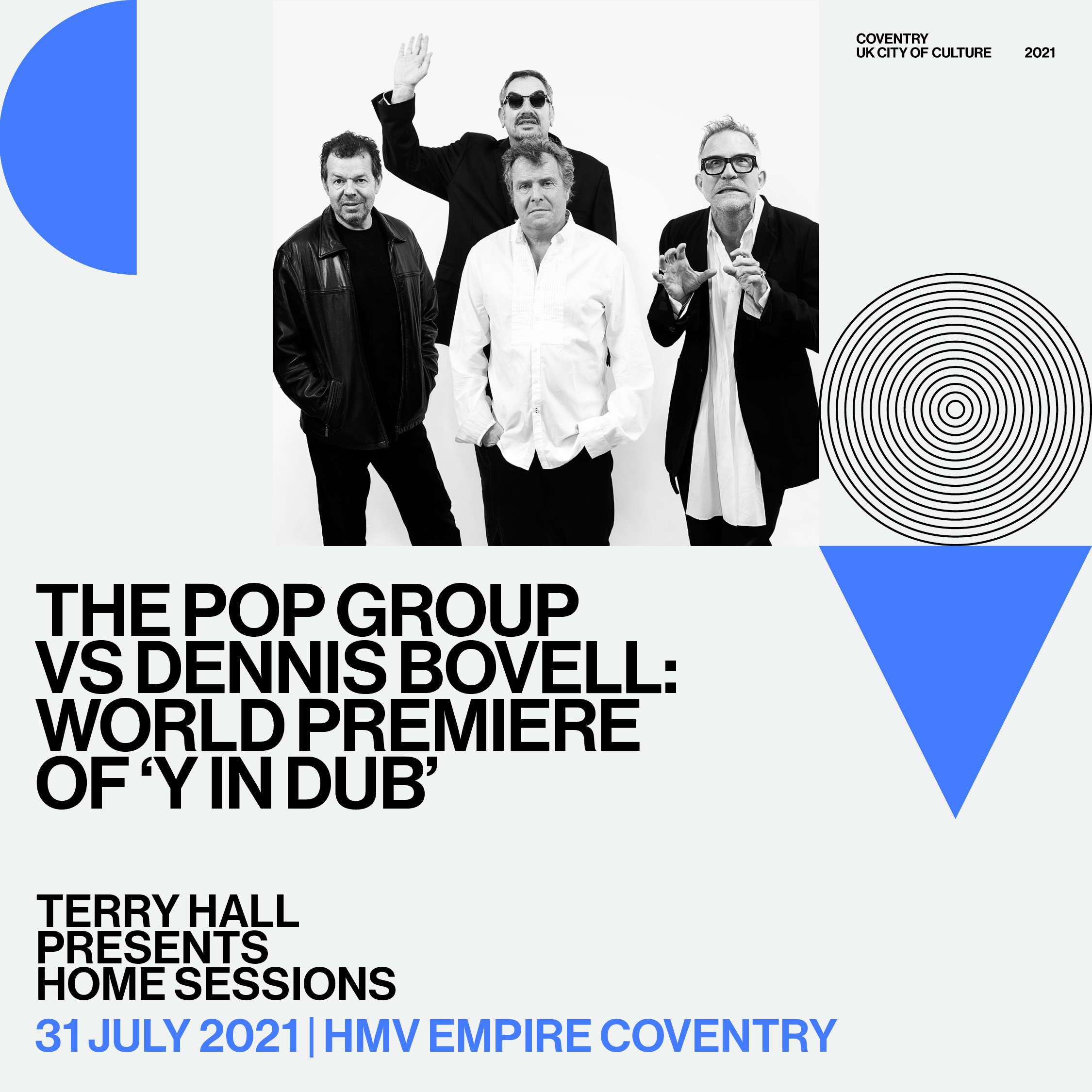 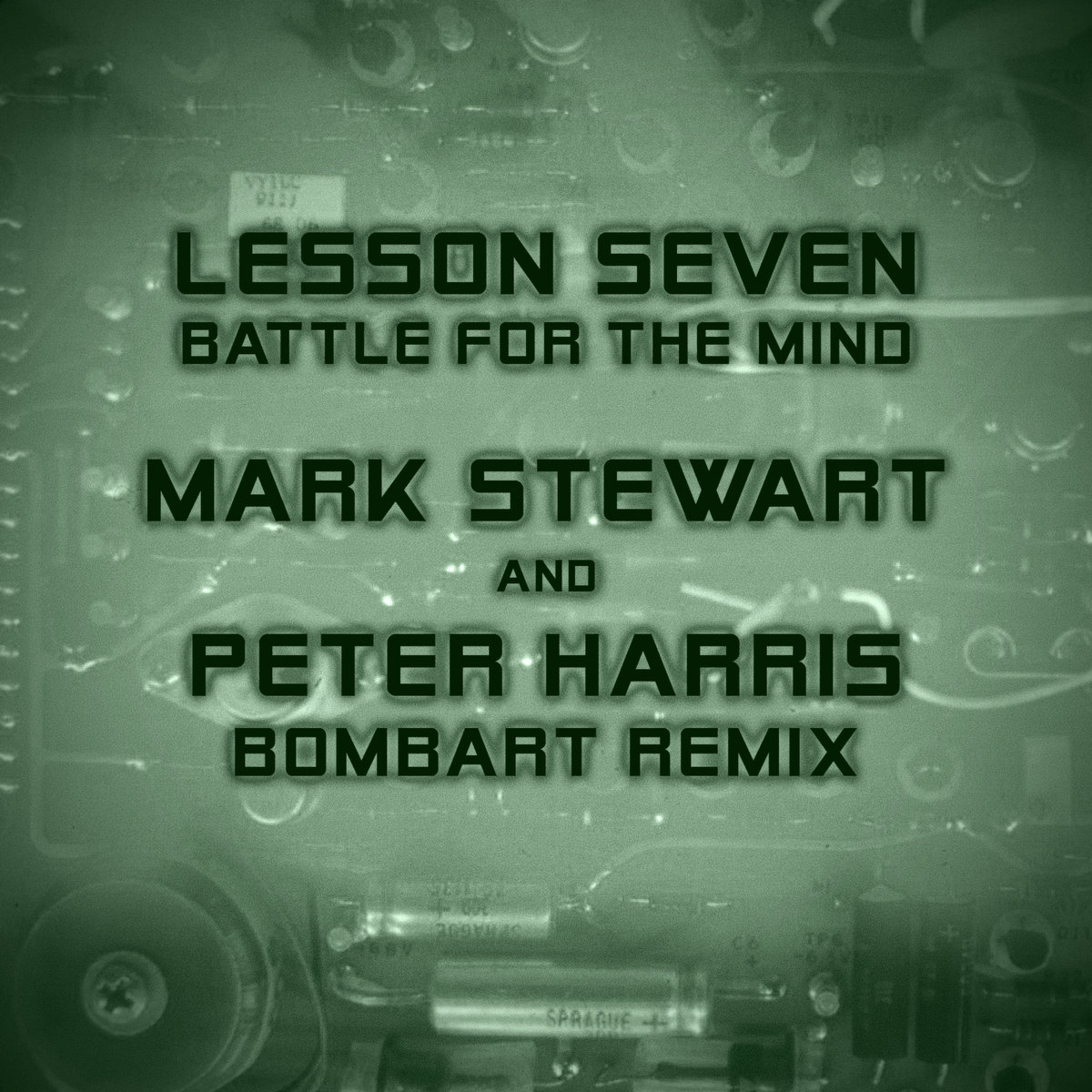 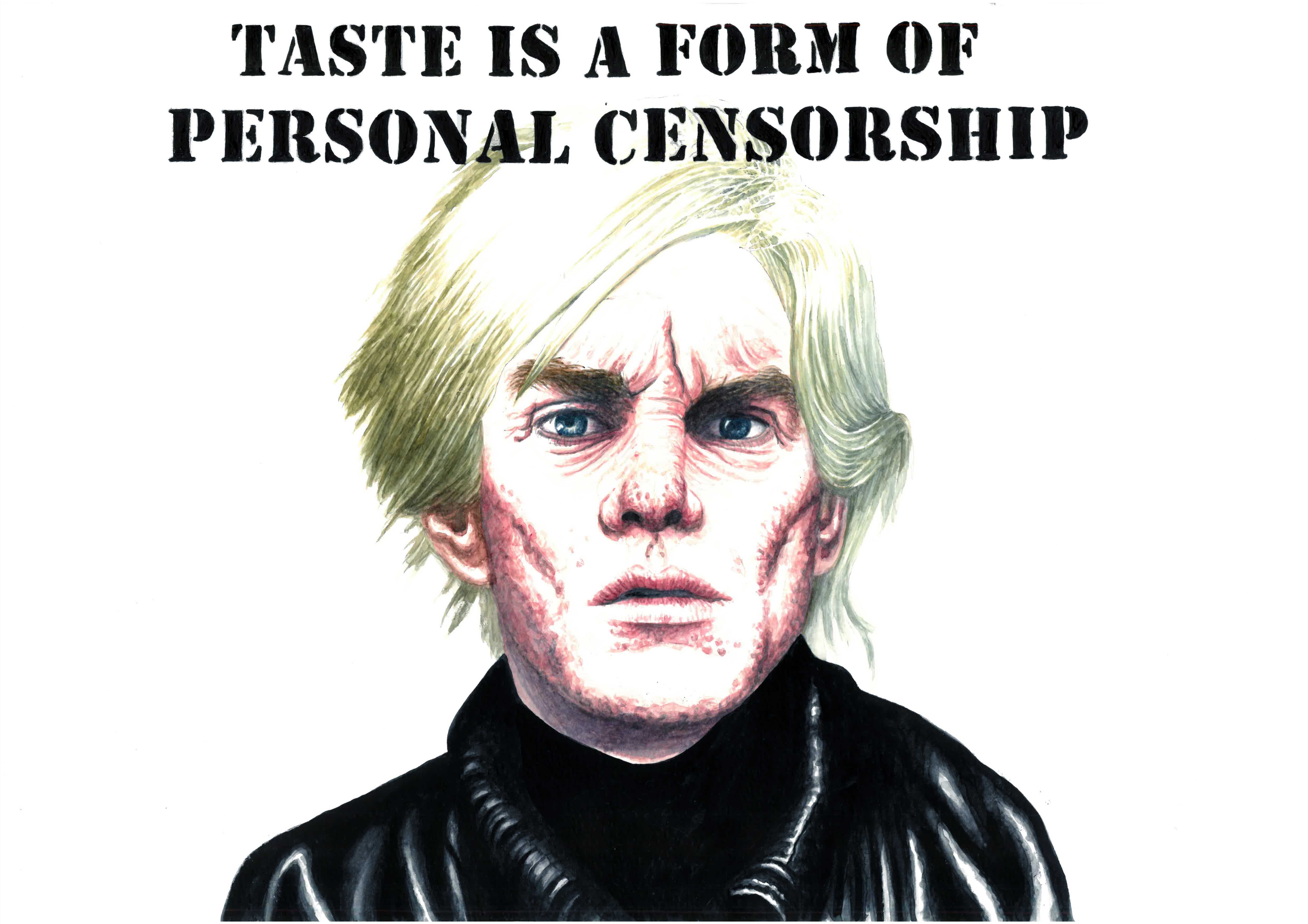 Mark discusses his favourite books and preferred reading habits with the journalist and historian Anthony McIntyre, for The Pensive Quill and their Bookers Dozen series 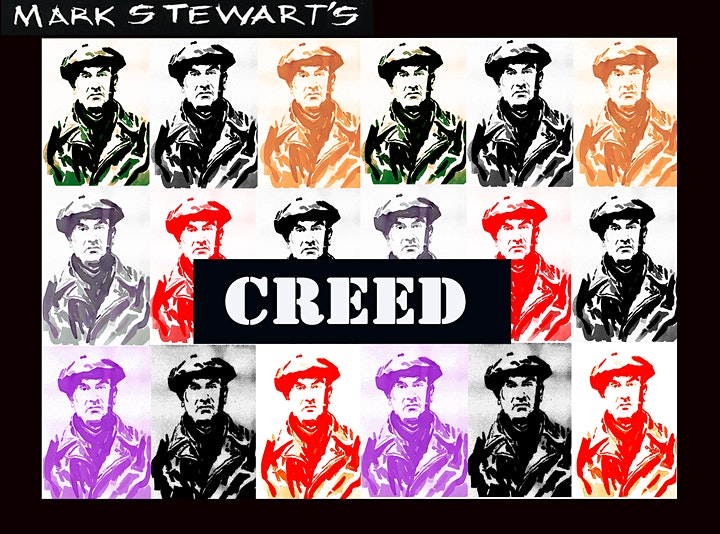 Mark Stewart will headline an exclusive stream of music and visuals for a fundraiser curated by Our Music, with proceeds going to Our Kitchen, a charity helping to combat food poverty in the community of Thanet

Hosted by Faith In Strangers, Mark will be performing a DJ set, transmitting 'sci-fi lullabies from the haunted dancehall' and comprising selected material from an ongoing project with collaborator & On-U Sound archivist Patrick Dokter (aka Dr Dub / Uncle Fester on Acid)

'A luta continua -THIS is my creed'

Listen / Donate to the Our Music fundraiser compilation 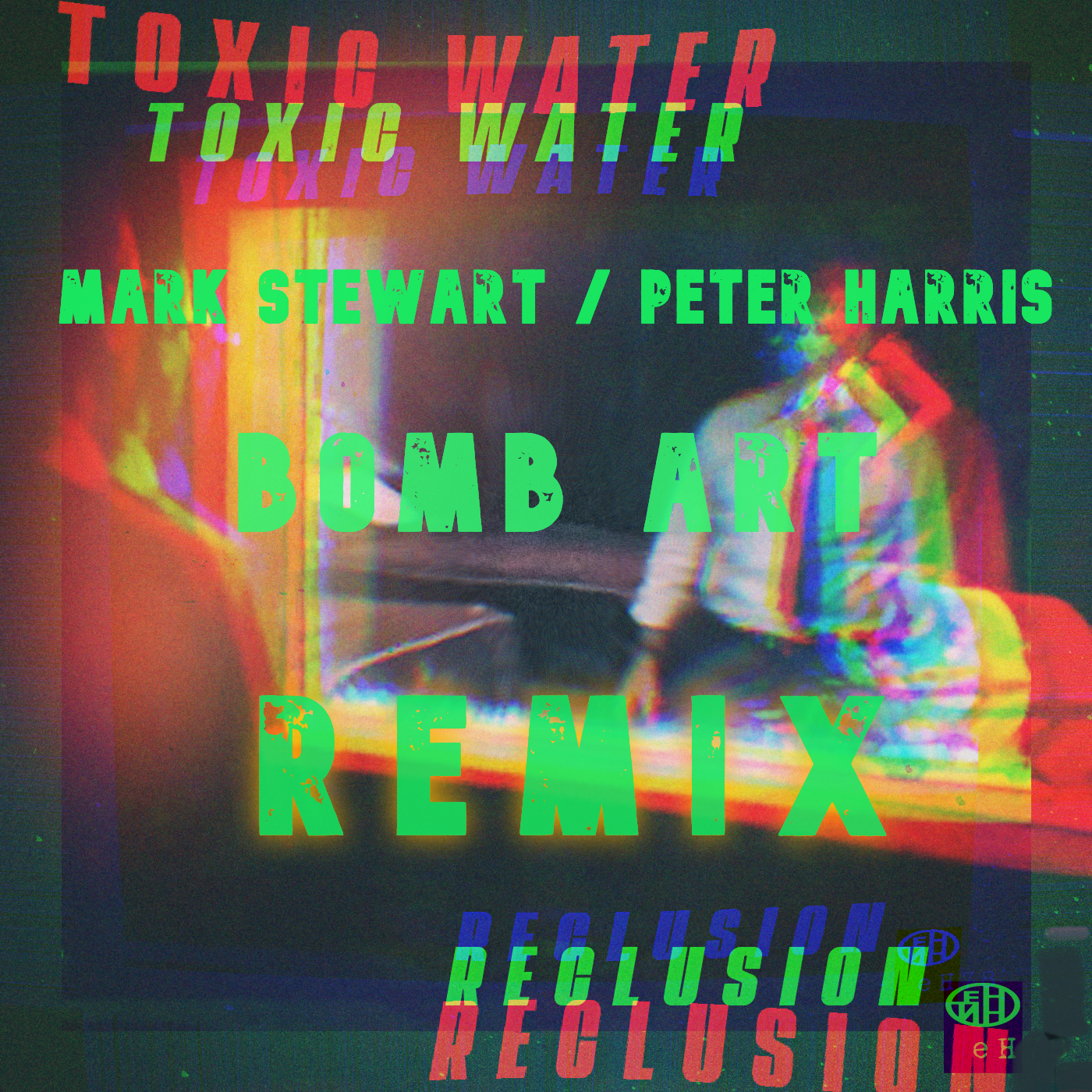 Out now on Emergency Hearts 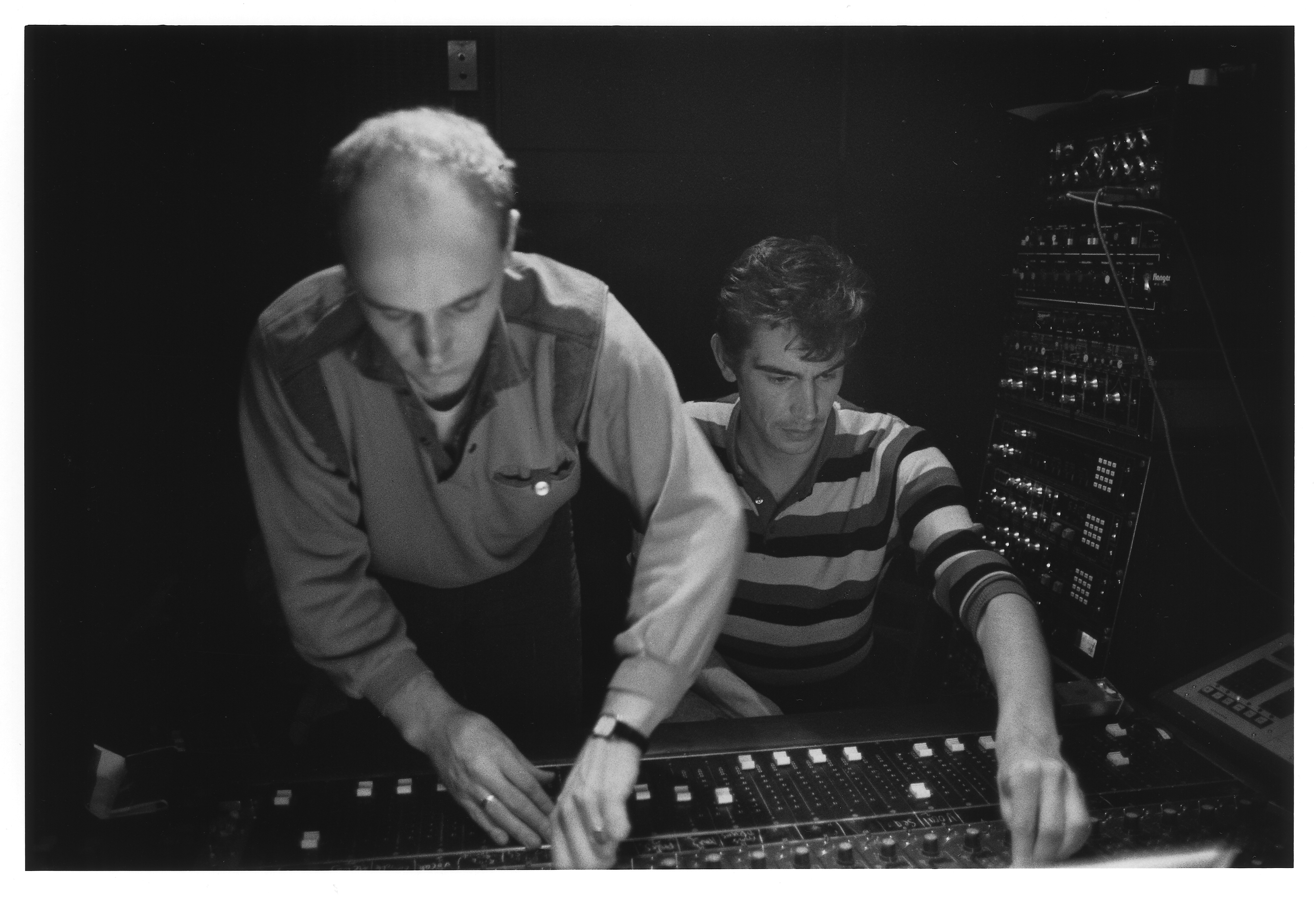 'Working with Mark was something of a sound re-education. You spent a lot of studio time unlearning, experimenting and ignoring rules about levels to tape and studio do’s and don’ts. You discovered how much fun could be had in the land of overload'

'We wanted to make a video where Mark Stewart was the ghost of past, present & future. He haunts the upper echelons of the scrambled channels of your teenage cable box, pulling back the curtain on the dystopian present. Imagine a parallel universe where Mark was Max Headroom...one of the reference points for this project was much of Mark’s solo work, and the words he penned and sent over fit perfectly within the concept'

Watch / Read More via The Quietus

In aid of the 'Our Music' fundraiser compilation, released to help Our Kitchen on the Isle of Thanet alleviate some of the suffering of local food poverty.