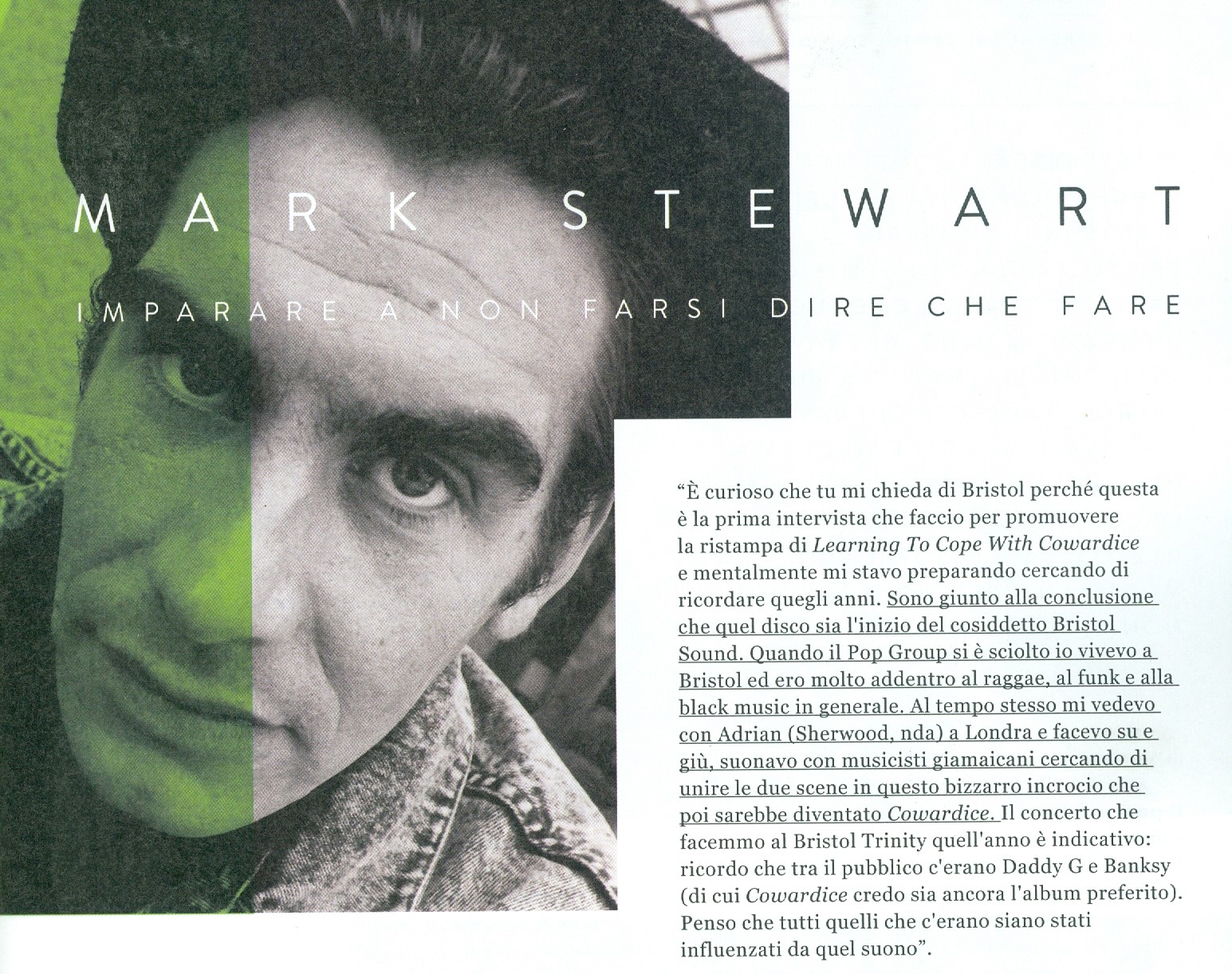 Mark Stewart Interviewed in the January issue of Rumore Magazine 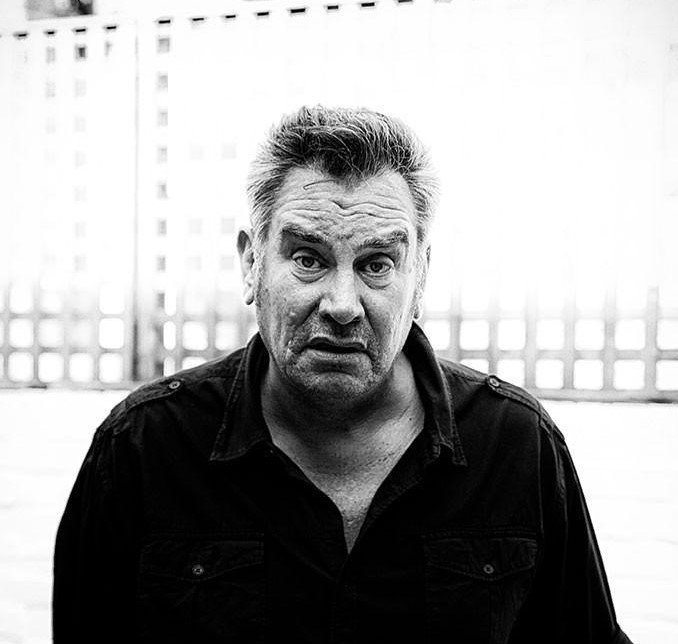 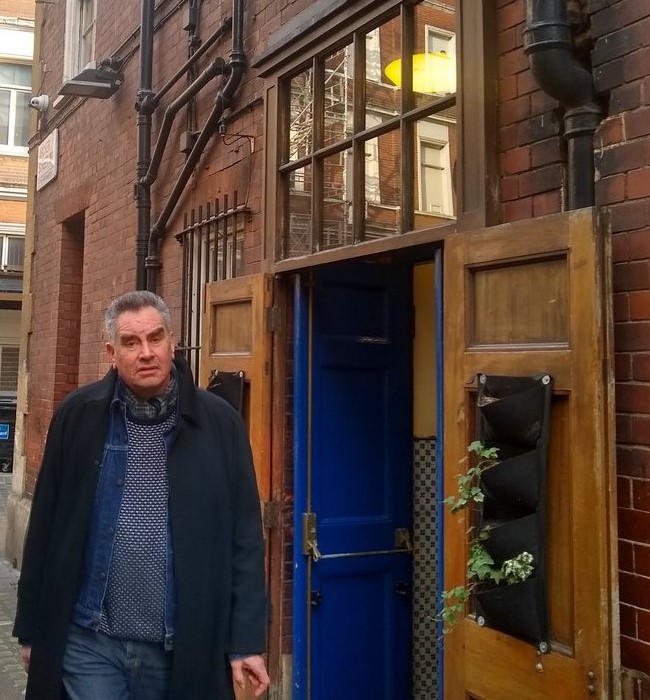 Some chat, some records, some havoc with Mark Stewart on Morning Glory / Soho Radio, sharing the airwaves with Melissa Chemam & James Endeacott 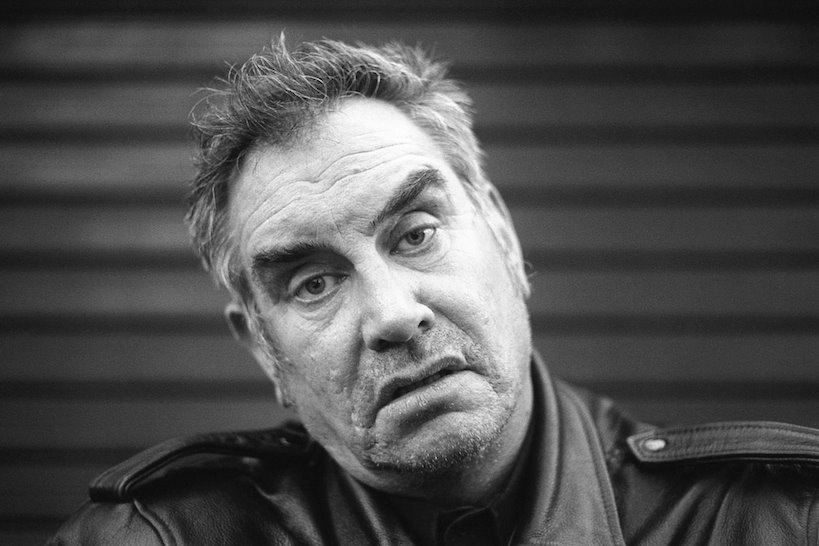 Mark Stewart has contributed a new, unreleased track to the long-awaited latest instalment in the legendary On-U sampler series 'Pay It All Back'.

All stitched together with a number of special pirate radio style segueways making for a unique journey through the modern world of On-U Sound.

“Wherever we are, what we hear is mostly noise” 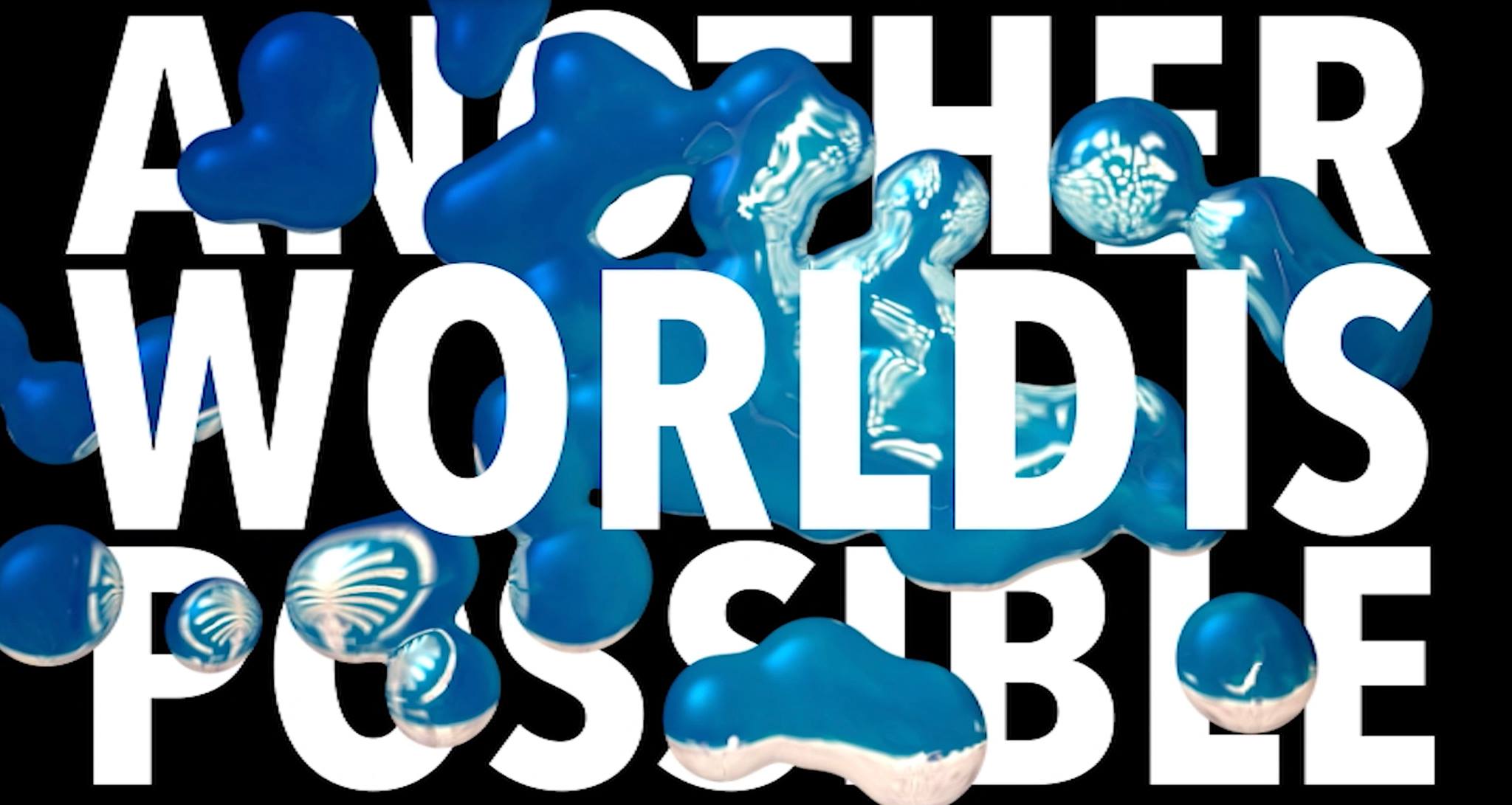 Four Words: Future - a very special TV collaboration for All 4, featuring the input of Mark Stewart, Karl Bartos of Kraftwerk and many others
With sound design by Robin Rimbaud aka Scanner
Curated by Alan Dunn

'A stunning glimpse into the mind of two brilliant creators.' Pop Matters

“Me and Mehmet are keen collaborators reimagining zones for performing bodies. In this piece we take the principles of total physical and audio liberation to its endgame, even if we arrive at that point through the means of excess and overload. Classical readings of dance purport that all movement is made in relation to form..." Mark Stewart

'Learning To Cope With Cowardice' will be released on Mute alongside 'The Lost Tapes', a newly discovered cache of unreleased material. The release is out on double vinyl, double CD and as a limited edition double clear vinyl (with a percentage of the vinyl sales going to the Mercy Ships charity) on 25 January 2019. 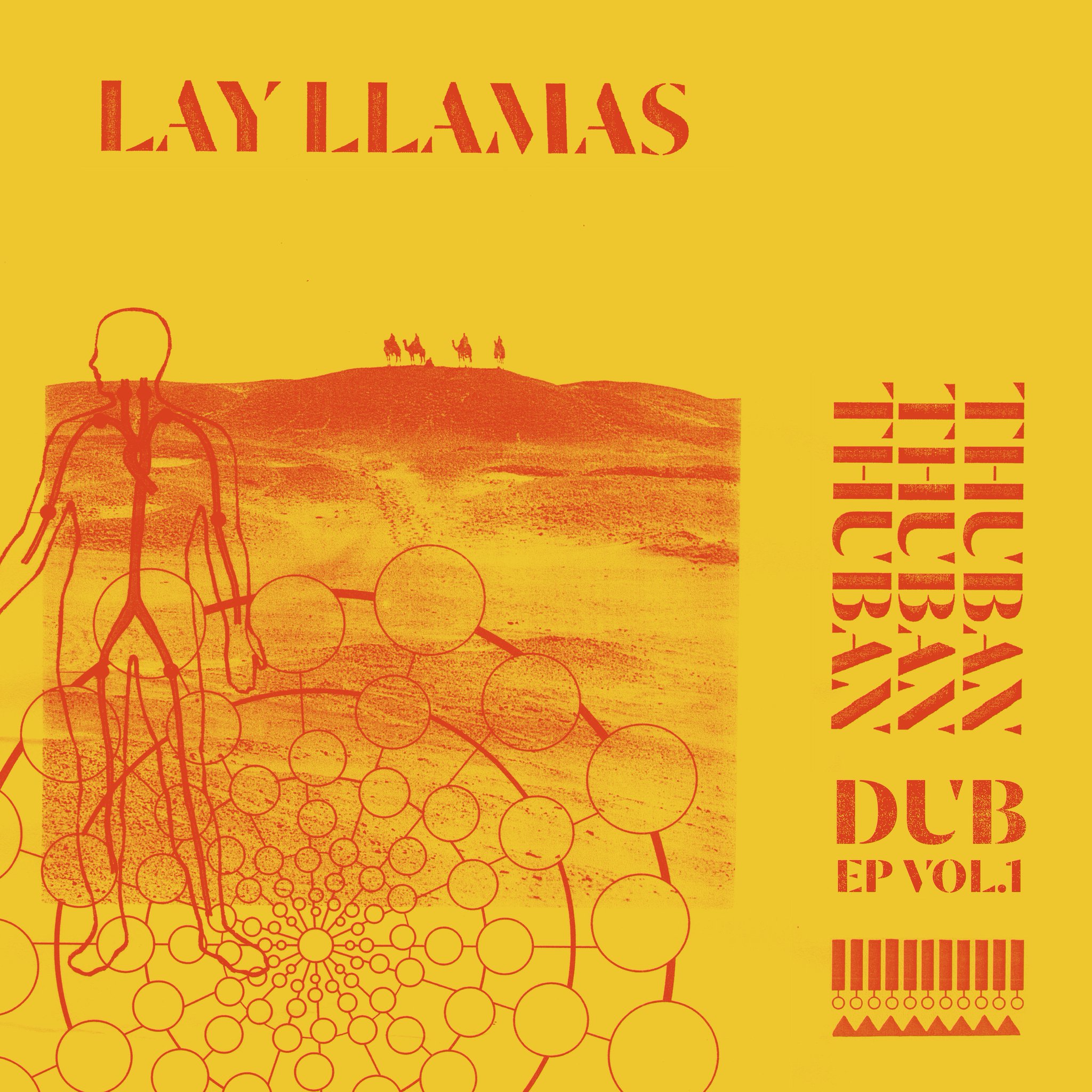 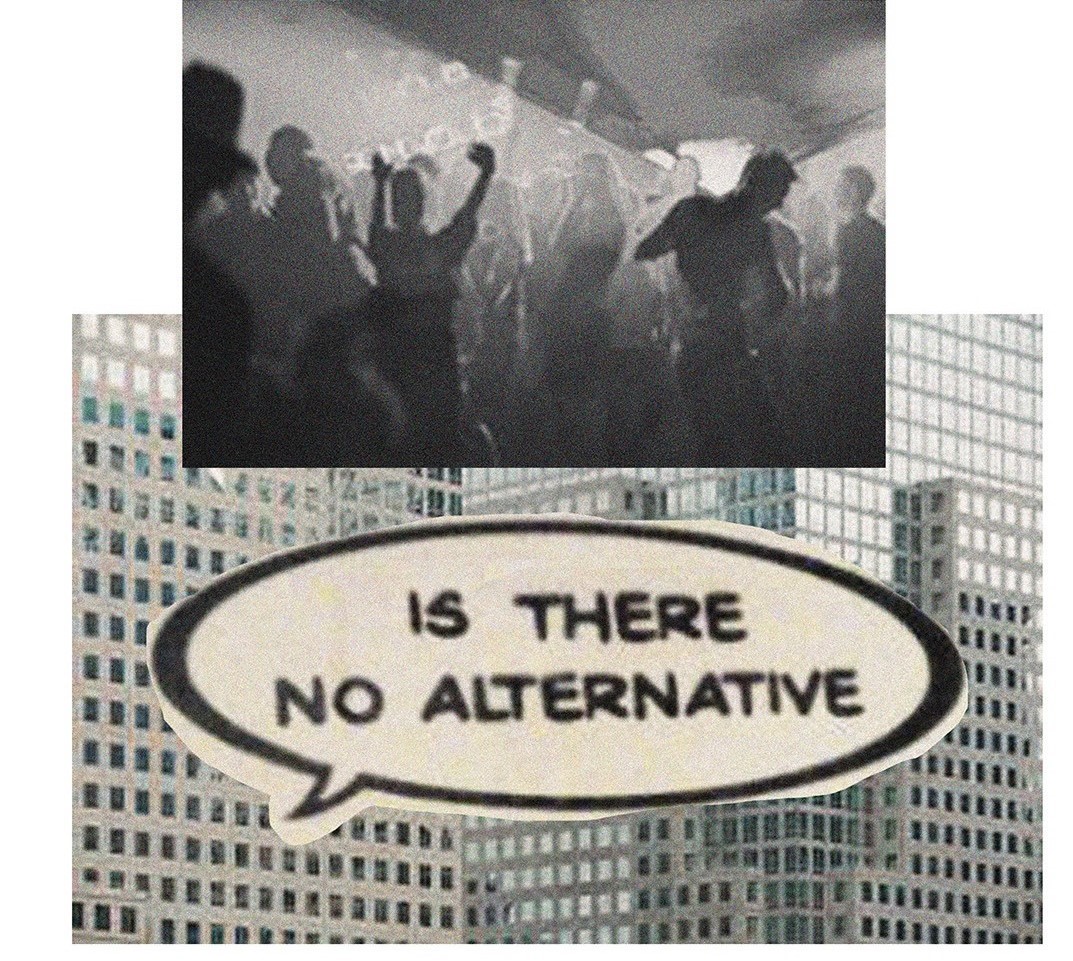 'Mark Fisher will change your life as he did mine...one of the prophetic minds of our times. He encourages you to become even more engaged, even more enraged.'
Mark Stewart on Mark Fisher

Published in honour of the Mark Stewart recommended posthumous collection on Repeater Books 'k-punk: The Collected and Unpublished Writings of Mark Fisher'

More info on the book 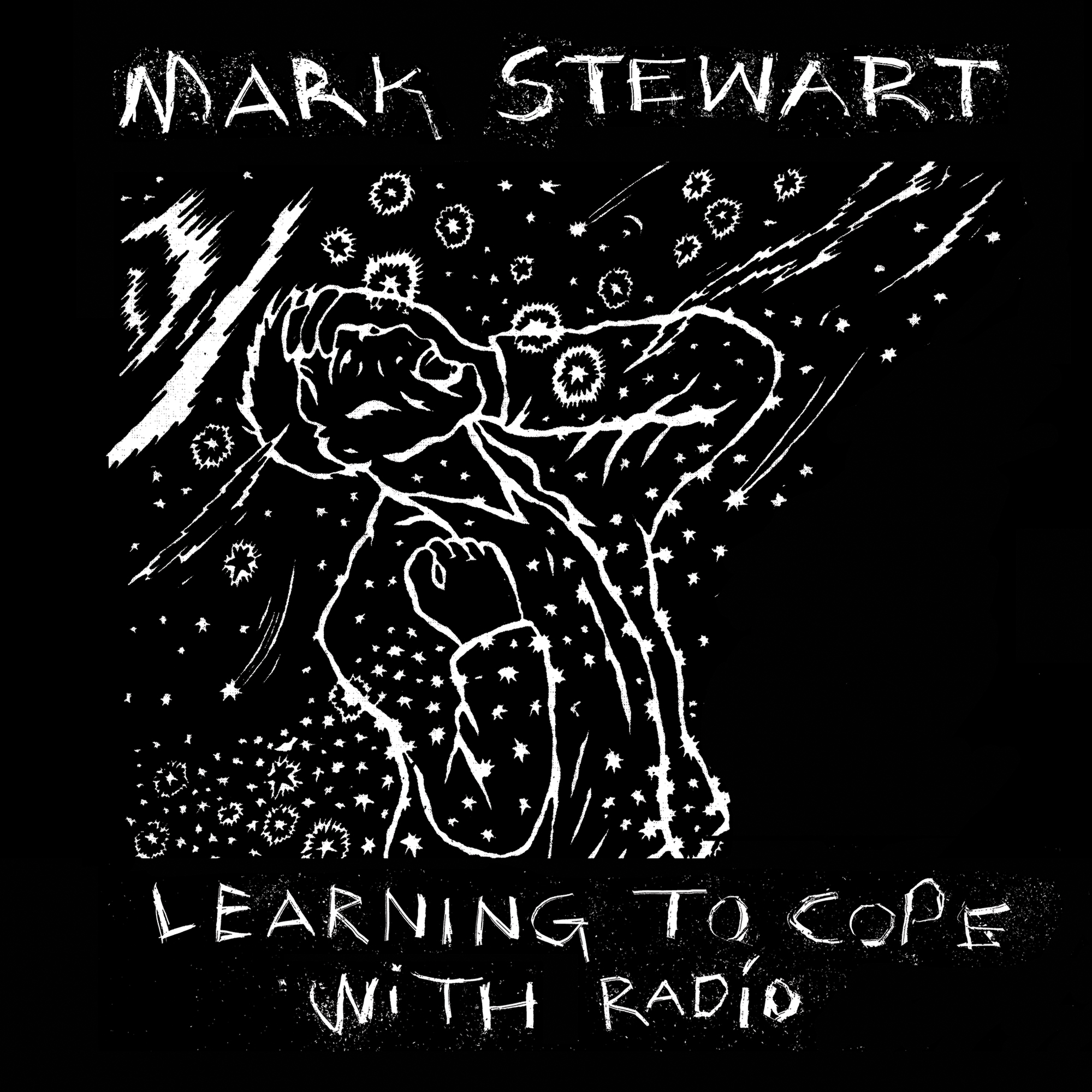 Mark Stewart will take over, in true pirate style, the BAD PUNK show with ‘Learning To Cope With Radio’ on Resonance FM at 10pm BST on Friday 5 October.