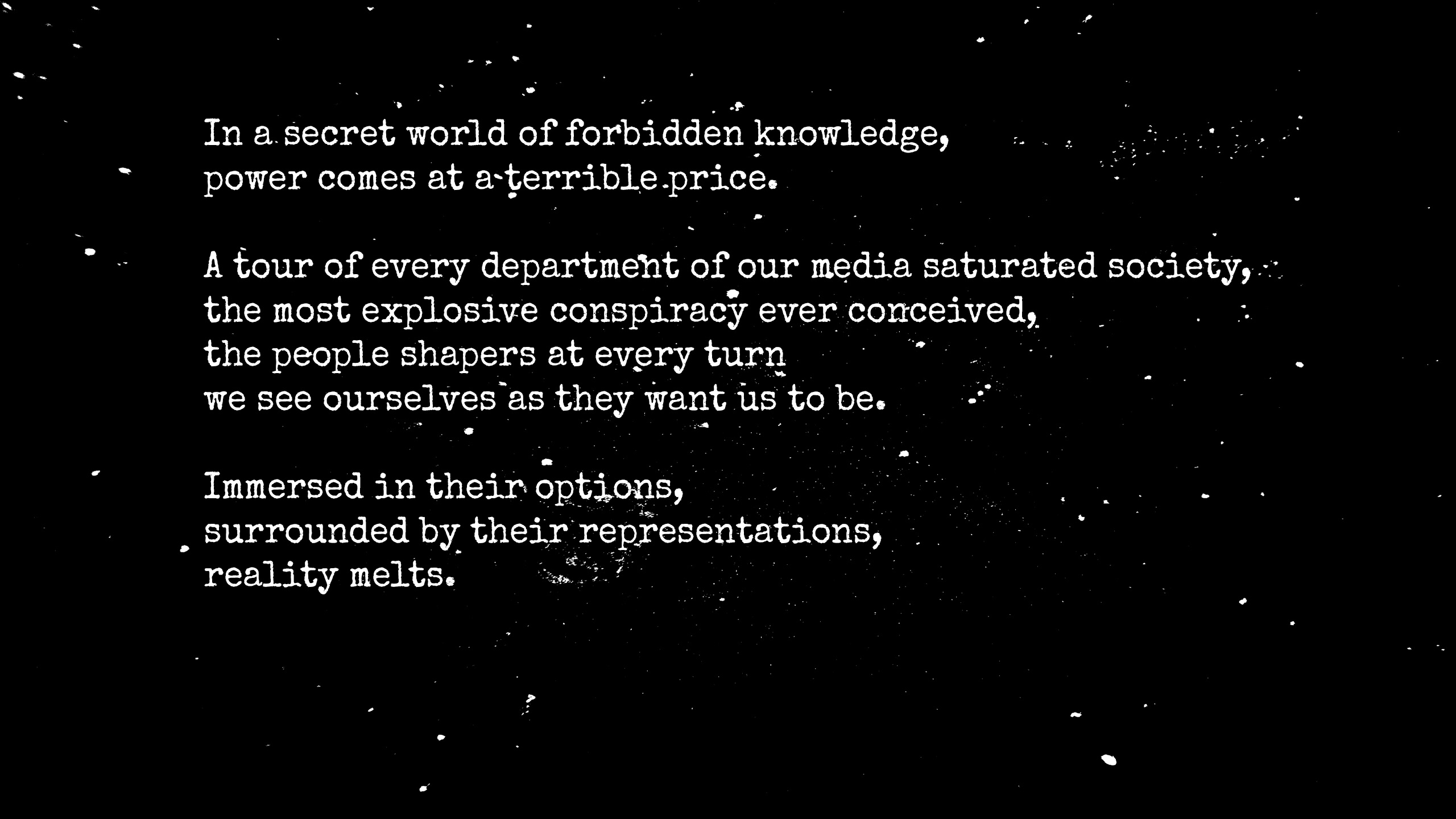 'Everything in 'Favour' suggests a vast mental space where all that is solid has melted into air. The only landmarks are memories that vanish as soon as they surface, represented here by footage from Tøni Schifer’s documentary On/Off: Mark Stewart (Pop Group to Maffia). Perry and Stewart have processed these images from the singer’s life to resemble the “Jupiter and Beyond the Infinite” sequence of 2001.'

Favour is taken from the new On-U Sound Records compilation 'Pay It All Back Vol. 7'

Order Pay It All Back Vol. 7