MARK STEWART RETURNS TO ON-U SOUND WITH FAVOUR A BRAND NEW SINGLE FROM PAY IT ALL BACK VOL.7 Feb 13, 2019 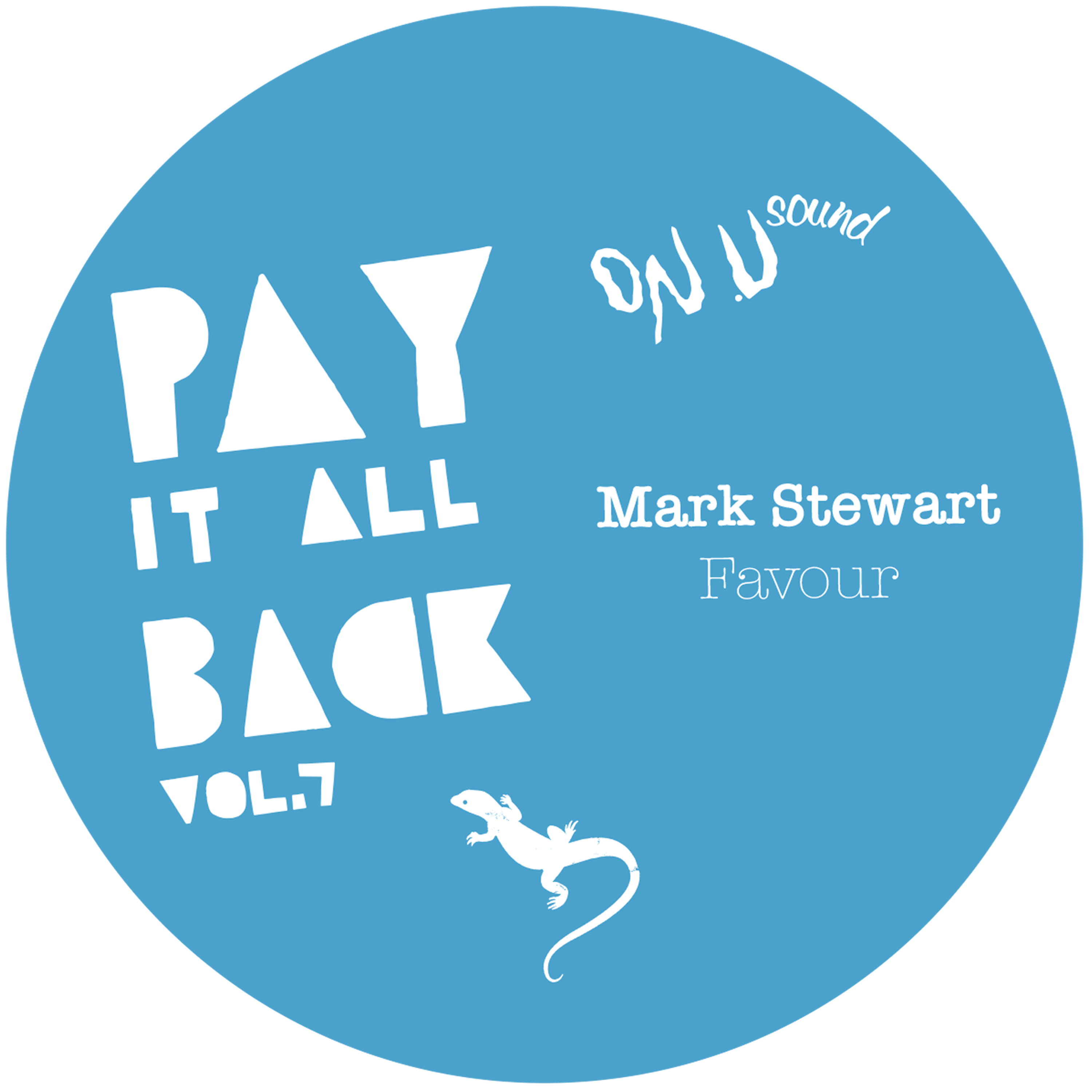 A new track from a forthcoming album by Mark Stewart. Laser-beam synth and cosmic italo backing vox glide over depth charge dubbed to oblivion snare hits and a Stewart vocal in the manner of a distorted chansonnier. Redolent of his solo projects and his classic work with The Pop Group and New Age Steppers.

Stewart comments: “For my first new solo release in seven years it’s an honour to be on our Pay It All Back series. Big up Sherwoody! The circle remains unbroken”